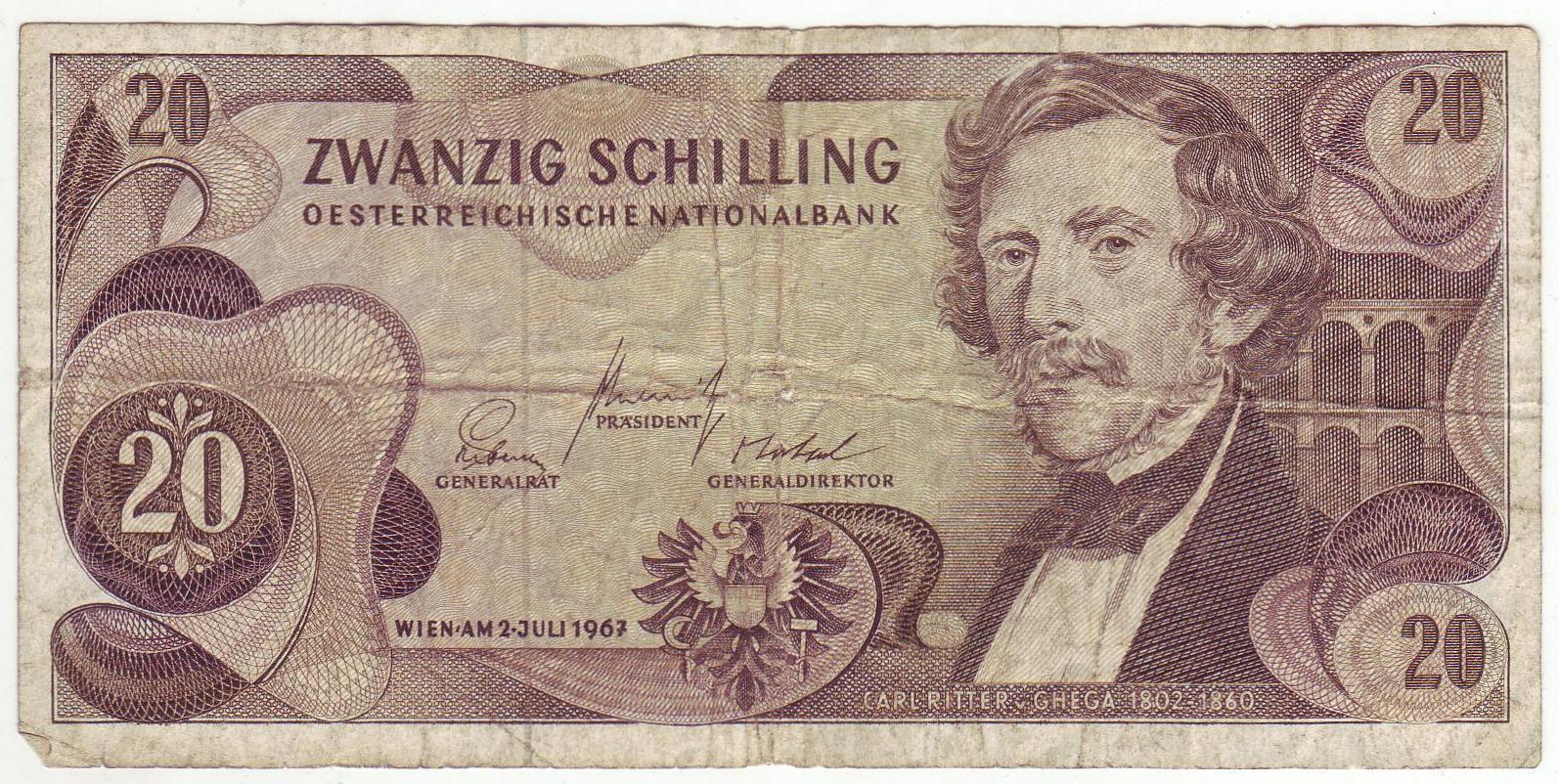 Austrian paper money or banknotes are unique in design. Austria paper currency is often collected for keepsakes or memorabilia. Vintage money is the highlight of any collectors treasure. Stories of rich history and changes in the exchange rate are often told. The original Austrian National Bank was founded centuries ago. Bank notes were given moderately. The exchange value changed drastically within the Austrian financial system. The rate of exchange from years ago still remains a mystery to many. The economic downfall of the euro increased interest in currency exchange.

What is the Currency in Austria?

Euro is the currency that is most common in Austria. The Austrian National Bank accepts banknotes or coins in Austrian Schillings in exchange for euro. Austria does not accept the exchange of previous money types of other European countries as legal tender. The circulation of National currencies can be imported and exported without limitations on the amount. The euro has been the official currency of Austria since 2002. One euro equals 100 cents. Schilling banknotes are redeemable but not legal tender. Money can be withdrawn at one of many ATMs throughout Austria. Austrian currency is shared with other countries. These countries include Estonia, Germany, Ireland, Latvia, France, Finland, Greece, Belgium, Slovakia, Lithuania, Italy, Cyprus, Holland, and Malta. The type of currency used in Austria has changed many times. It is often dependent upon the political standings at the time. It is important that travelers know the exchange rate of currency.

Here are some common currencies for Austria.