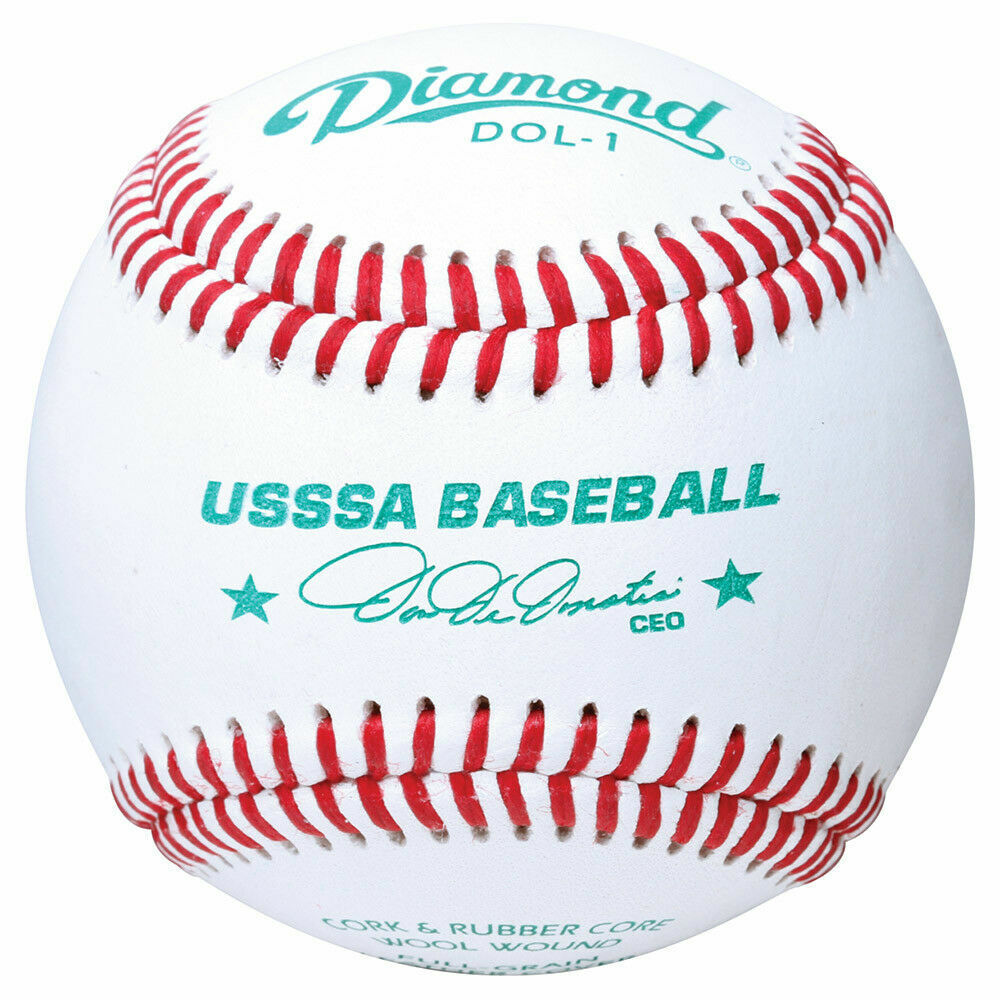 For sports fans, baseballs can be the perfect canvas for a players autograph. For players, practice baseballs can help them hone their skills and can be used to improve their craft. In addition to minor and major league professional teams, amateur and Little League teams each have their own official balls with different markings to tell them apart.

Are baseballs available with raised seams?

The Level 5 Flexiball from Diamond offers raised seams that are designed to be used for practice purposes. Raised seams are ideal for training because they offer increased grip, which makes them easier to throw and control. Typically, raised seam balls are used for pitching machines or for use during pitching, batting, or fielding practice.

Can training baseballs be used indoors?

During times of inclement weather, it may not be possible to practice or play outdoors. Brands such as Wilson and SKLZ offer soft practice balls that can be used in the gym, in the garage, or in any other indoor environment. They are designed to have limited flight potential after they are hit. Since they are softer, they may be an ideal product for any age group to play with.

Which brand makes the official game ball of MLB?

Rawlings makes the official ball used in the major leagues. It comes with a stamp declaring this to be true and will also have the commissioners signature on it. Both the core and the shell are made from leather and the ball may have either raised or flat seams.

What are the specifications of a regulation ball?

A ball used in a major league game will weigh about five ounces and will be about nine inches in diameter. It should also come with exactly 108 colored stitches, and red is the most common stitch color. Leather is the preferred material for a ball because it tends to last longer and is generally easier to grip. Compression balls used for training purposes are slightly smaller and may weigh slightly less than those used in major league or other games.