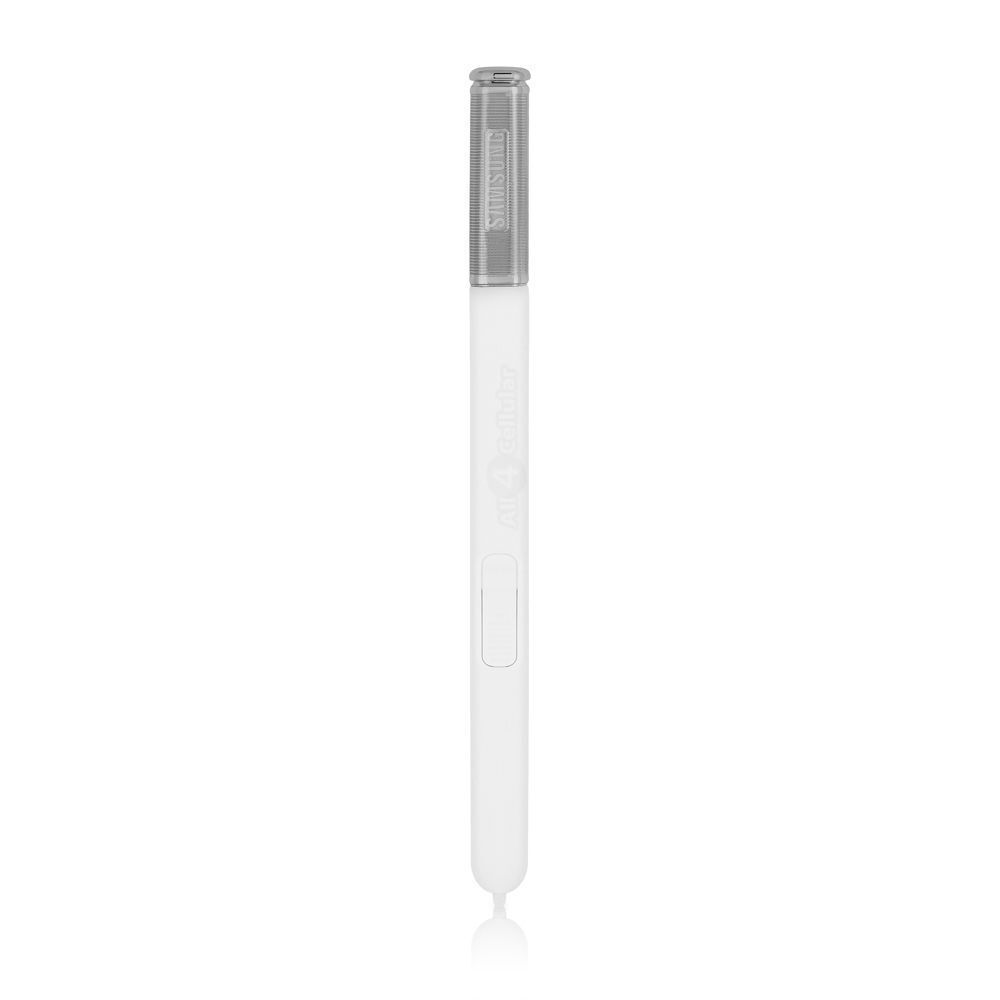 A stylus is a pen-shaped instrument that is used by cell phone users to input commands. Whether you have an iPhone or Android tablet, a stylus can provide various benefits. Therefore, understanding what these pens can do is important.

What are the types of styluses?How does the stylus pen work?

Most gadgets have a capacitive screen. When the stylus pen touches the plastic, the electrical properties of that particular part are altered, and the cell phone registers your touch. The styluses are made of a conductive material that enables the transmission of electrical fields.

What is a stylus pen made of?

A stylus pen is made of conducive materials such as aluminum. This material enables the pen to work like your fingers by distorting the electrostatic field of your phone’s screen. Since the materials are rather light, most people will find it quite easy to maneuver a stylus.

Can you use a stylus with a screen protector?

Yes. Styluses work perfectly even when there is a protector on your gadget. This also goes for the capacitive stylus phones. The Bluetooth stylus, however, relies on pressure sensitivity to work. In such a case, it may be better to avoid protectors.

Can the stylus pen scratch a screen?

When using a clean gadget, the pen will not scratch. However, some friction may occur if a speck of dust is caught between the tip of the stylus and the phone. The stylus pen tips are soft and wear out uniformly, so there is little chance of scratching. Furthermore, most tips can be replaced once they wear out.