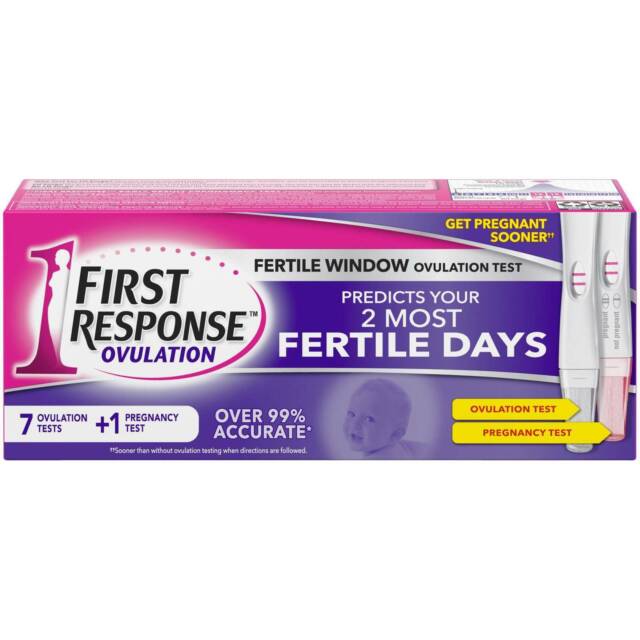 Ovulation kits can help women to predict when their most fertile days will occur. For those trying to get pregnant, the ovulation tests can help take some of the guesswork out of their fertility cycle by checking surges in womens luteinizing hormone (LH) levels. When performed correctly, the FIRST RESPONSE test is designed to provide helpful perspective to women.