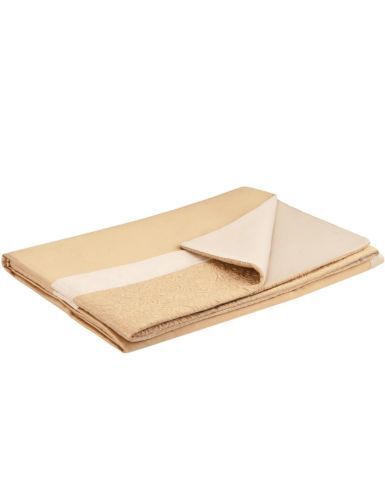 When cold nights make it hard to stay warm, flannel bedding and flannel duvet covers can help retain body heat and make the bed feel cozy. Whether you have a twin bed, queen-, or king-size bed, flannel sheets may let you get a good nights sleep without you having to turn the heat up. Flannel duvet covers and sheet-sets can also enhance your bedroom decor when you want to change it up.

What is a duvet cover?

A duvet is a bag that is filled with warm bedding materials, such as down, wool, or synthetic alternatives. The duvet is covered by the duvet cover, which can be removed for cleaning. Flannel duvet covers and bed sets come in a variety of sizes and patterns, making them a great option when you want extra warmth at night.

What is flannel made of?

Flannel is a woven material that is made from wool, cotton, polyester, or other synthetic fibers.

How do you put a flannel duvet cover on?

While cotton and microflannel duvet covers offer a variety of advantages over traditional comforters, they can be tricky to put on for those who have never used them before. Here’s one way to do it:

How do you clean flannel duvet covers and flannel bedding?

Flannel requires special care to keep it looking and feeling new and soft.

What do bedding sets include?

Some flannel bedding sets may also include a sham and some decorative pillows.