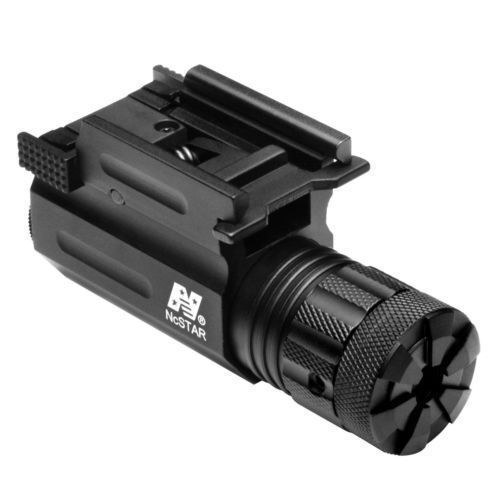 Whether you are a farmer or a hunter, a good hunting light or laser sight is paramount. Although animals do not see the colors red and green, they do see light, and using this knowledge to your advantage depends on the hunting light in your hands. Aside from color, intensity, and quality of laser light, theres more to these devices that you mount on a rifle or other gun than meets the eye.

What are the characteristics of a good quality laser system?

While the diameter of the laser light is not normally relevant because it varies over long distances, there are some other features that are important.

What is a laser designator?

Why is there water in a laser light device?

Professional laser light systems normally have a cooling system in order to lower the temperatures inside the device and keep it operating properly. The cooling system maintains an optimal operating temperature in the device. The imbalance between the inside of the laser light device and the climate outside causes condensation, which can cause problems. This is comparable to your glasses fogging up when entering a warm room from the cold outside. This underlines the importance of carefully placing the laser system to avoid condensation since such condensation may cause a short circuit.

What laser color is the most visible?

Green is the most visible color. The human eye sees a green 5mW laser light better and brighter than a red or blue 5mW one.

How far away can a laser designator illuminate an animal?

Technically, you could illuminate an animal a mile away, but you would need a 48X scope and a very steady hand to accomplish this. Effective illumination definition ideally means that you are on a full scope with a wide-open ray and at least 5X optical zoom on the subject. With such limitations, the farthest you can point out a target is 200 yards. When using a 9X scope with a wide-open ray, the laser light will illuminate a wider scope than your eye can see. As a general rule of thumb, a powerful scope with the ray opened to its widest should provide illumination up to 200 yards. A 75% opening of the ray should illuminate up to 300 yards and up to 400 yards at 50%. If the beam is at its tightest at 25%, the designator can illuminate from 600 yards to over a mile.