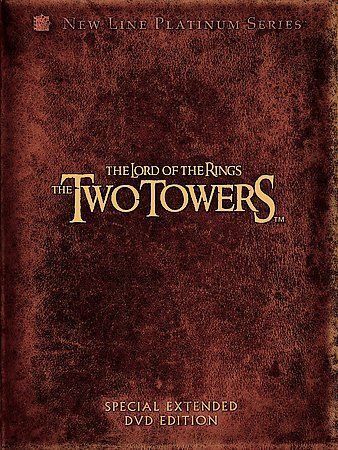 Every movie produced by a movie company has a unique, descriptive cover that by itself is an impressive collectors item. Oftentimes, this design is the same one that is on the movie poster itself. Having an autographed copy of a cover will provide you with a great collectors item.

Who may have signed an autographed DVD cover?

Its important to look at who signed the DVD artwork. It could be anyone who was in the movie, including cast or crew. It may even be possible to find one that has multiple signatures on it or is signed by the main actor/actress.

Is the DVD included?

In some instances, only the DVD case is included as that is the most important aspect. In other instances, it is the cover, case, and DVD all wrapped together. Products vary, so you will want to review what it is that youre getting so that you can be sure you get all that you want. There may be other items included, too:

Where are cases signed?

A cover might be signed on the front or the back. You should look to see where it is located so that you know how youre going to show off the autograph. In some instances, the signature isnt on the actual cover. It might be found on the inside cover or on the disc itself.

What is a certificate of authenticity

If you are buying an autographed DVD case, it may come with a Certificate of Authenticity, sometimes identified as a COA. This is a paper certificate that identifies who signed, where, and when. This can provide some interesting additional details about the piece.

What types of DVD covers are there?

DVD cases are present on every commercial DVD that is released. You will be able to find DVD covers for every genre of movie, ranging from romance to documentary to horror. The artwork is typically paper with a thin plastic film or lamination around it. An autograph might appear anywhere on the case, either on the poster part, on the hard case, or on the DVD itself. Some DVD posters may be special releases, such as a part of an anniversary edition or a giveaway that comes from attending a premiere or award ceremony.