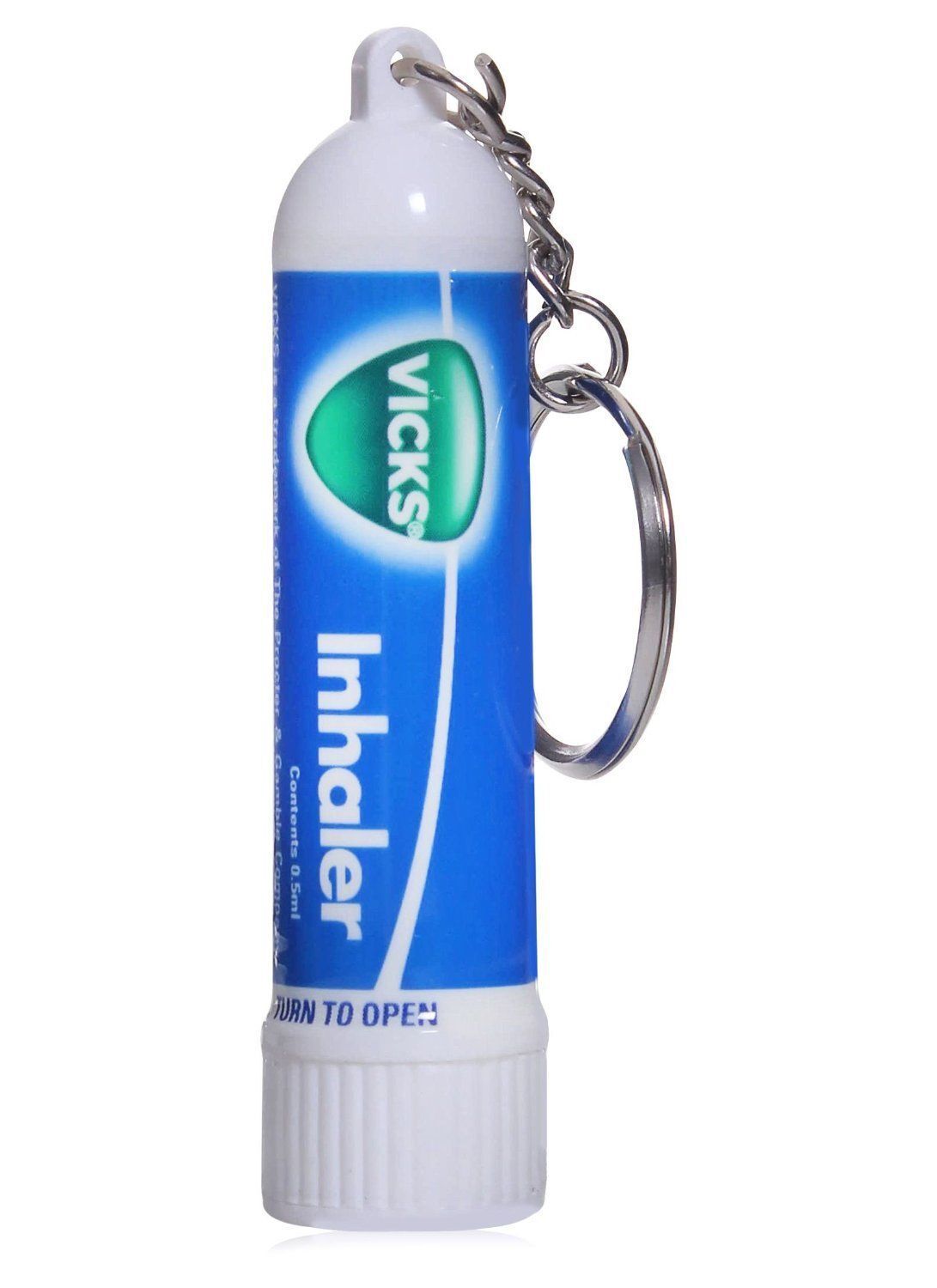 When you feel a cough, a cold, a sore throat, or the flu starting up, address them early with the proper medicine. A wide selection and range of treatments gives you plenty of freedom to choose the right one for your body.

What is the difference between a cold and the flu?

While the symptoms of the cold and the flu often overlap, the illnesses are caused by different viruses. What’s more is that the flu is a more serious illness; besides its symptoms being stronger, it can lead to other respiratory problems. Colds are typically milder.

Over-the-counter medications such as decongestants or cold medicines can help suppress the flu, but it typically requires testing to differentiate the two illnesses for certain. If your runny nose, sore throat, coughs, or other issues are worse than mild, taking medicine to address them is a good place to start.

What are common symptoms for a cold and the flu?

Both feature the following symptoms:

What medications treat coughs, colds, and the flu?

Since the diseases have some similarities, the medications treating them can sometimes be interchanged. Painkillers like acetaminophen and ibuprofen are used to relieve pain; cough suppressants like dextromethorphan and decongestants like pseudoephedrine are common in both, as well. Many medicines feature two or three of these.

Drugs intended for a cough, severe cold, mild cough, or flu can make a difference, however. In cases of influenza, you can expect to also see antiviral drugs in the ingredients section. As for colds, antihistamines are more likely. Cough medications vary based on whether they thin any mucus, making it easier for the body to expel. Or they decrease the coughs, themselves. Cough syrup works for dry coughs, as do throat lozenges.

How do you take cough, flu, or cold medication?

This depends on the type of OTC medicines you select and how it’s intended to be ingested. Check out the different formulations below.