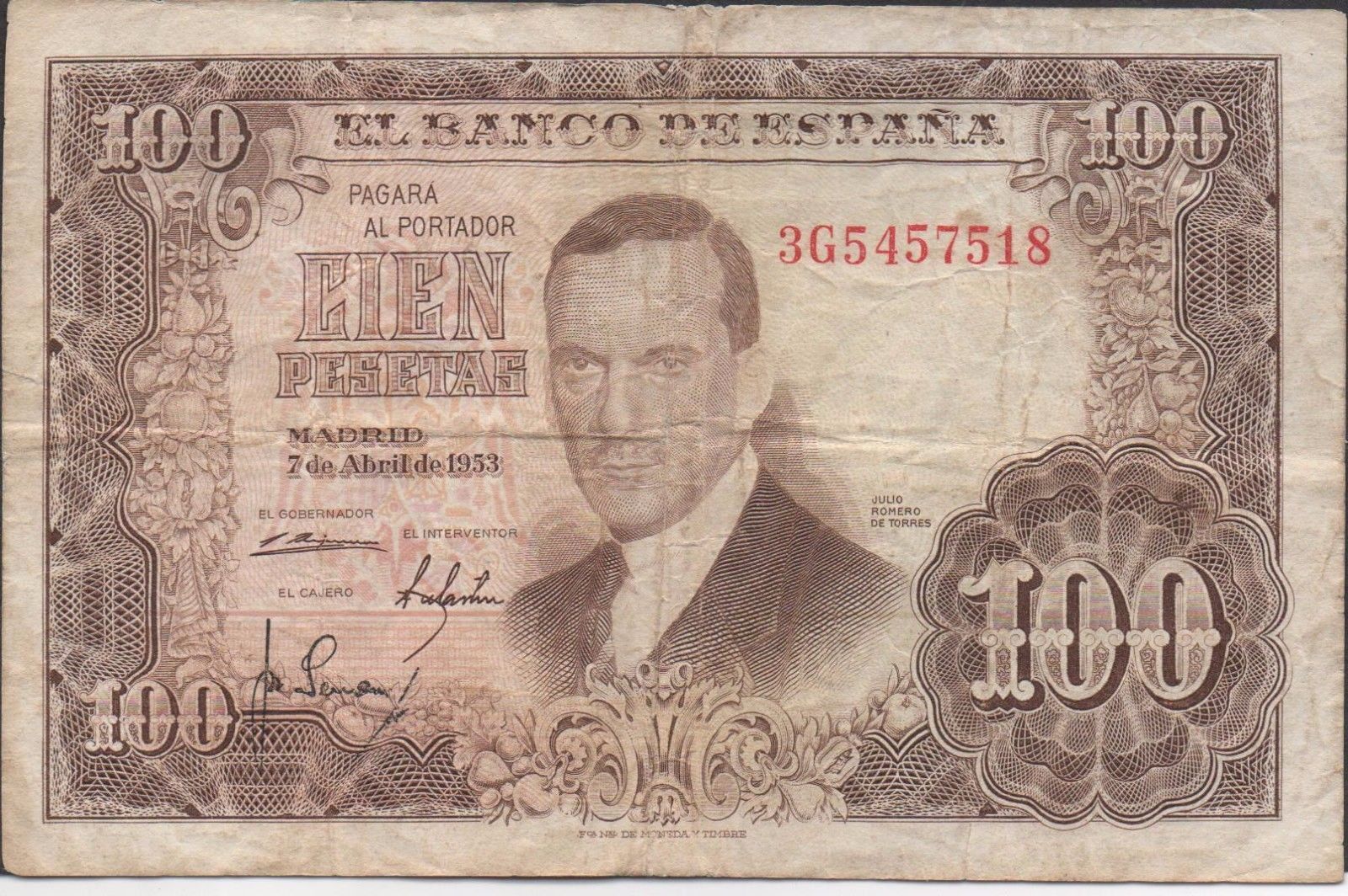 In 2002 Spain adopted the Euro as its national currency in place of the peseta and stopped issuing its own banknotes. While Spanish paper money is no longer legal tender, their banknotes are still valued by people looking to own a piece of Spains monetary history.

Which Spanish Banknotes Are Available?

Before adopting the Euro, Spain issued its own banknotes for over a century. During that time, the Banco de Espana produced many different banknotes with different designs and denominations.

Currency collectors usually focus on coins rather than paper money, but Spanish paper money is still a popular option for some currency lovers even though it can no longer be used to make payments. It is especially popular with collectors who have a personal connection to the country.

How Do I Check the Notes Condition?

Paper notes are more fragile than coins, so they can come in a variety of conditions. They are most often graded using the International Bank Note Societys guidelines, but other systems are still sometimes used.