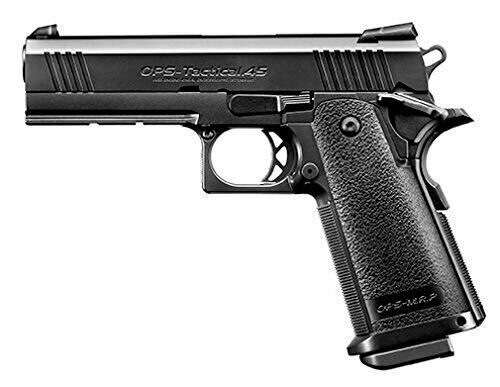 Many airsoft enthusiasts choose to have at least one electrically powered, automatic airsoft gun in their airsoft arsenal. Tokyo Marui is a Japanese firm that produces Automatic Electric Guns, or AEG, airsoft guns. These products are powered by rechargeable battery packs, the first of these guns being the FAMAS F1.

What are the different classes of Marui airsoft guns?

Are Tokyo Marui airsoft products compatible with other brands?

How do you choose an airsoft gun for the battlefield?

Content provided for informational purposes only. eBay is not affiliated with or endorsed by Tokyo Marui.