Introduction to the adidas Yeezy 500 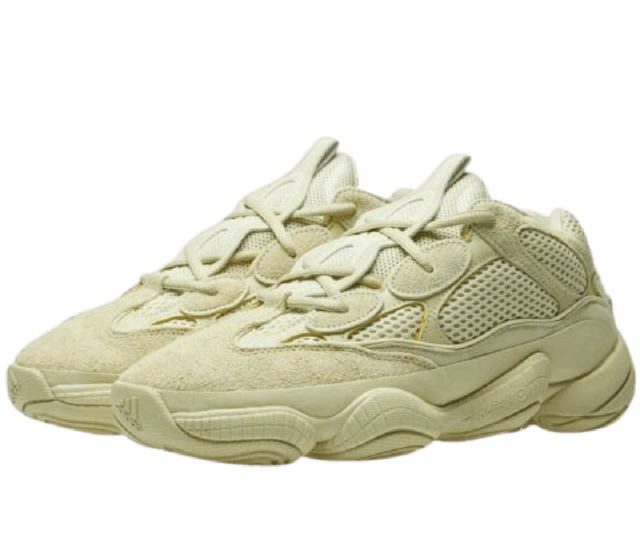 The Yeezy 500 marks Kanye West's full-on entry into the "dad shoe" market, which initially launched with the Yeezy Boost 700. Like the 700, sneaker aficionados were initially taken aback by the 500's clunky, otherworldly design, but the Yeezy 500 has now become another must-have from the Land of Yeezy.

Yeezy 500 Shows Its One True Color

Another hallmark of the 500 is its monochromatic palette. The original colorway of the adidas Yeezy 500 was a light yellow, dubbed Super Moon Yellow. It was initially released in December 2017 and restocked at retailers in March 2018. 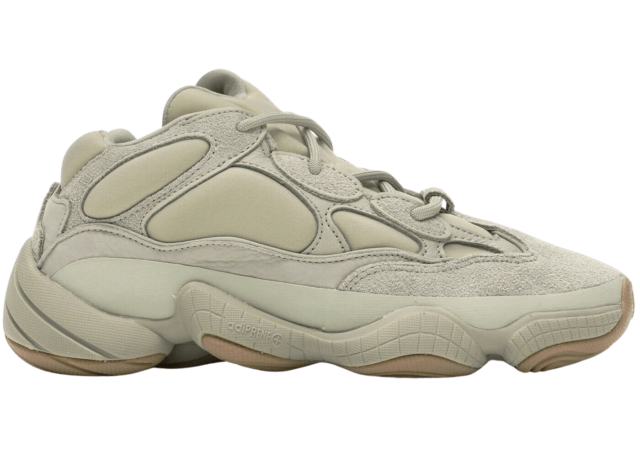